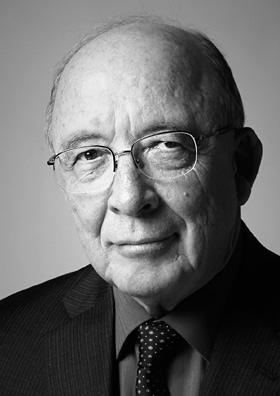 Dale Mortensen passed away last night at the age of 74. Dale's first published paper was a contribution to the Phelps volume, which helped create a revolution in how economists think about the labor market, and about macroeconomics. Dale's contributions to the economics of search, including work in collaboration with Chris Pissarides, now forms an integral part of modern labor economics and macroeconomics. Dale, with Chris Pissarides and Peter Diamond, won the Nobel Prize in Economics in 2010. Dale was a founding member of the Society for Economic Dynamics, served as its President from 1996-2000, and did a lot to move the organization forward. For more biographical details, you can read Dale's own words.

I last saw Dale in September of this year at a meeting of the Search and Matching group at the Philly Fed. He presented a nice paper, and was very much engaged in the conference - very sharp, following the details, and asking questions when he didn't quite get it. A great mind, and a superb economist.
Posted by Stephen Williamson at 10:16 AM