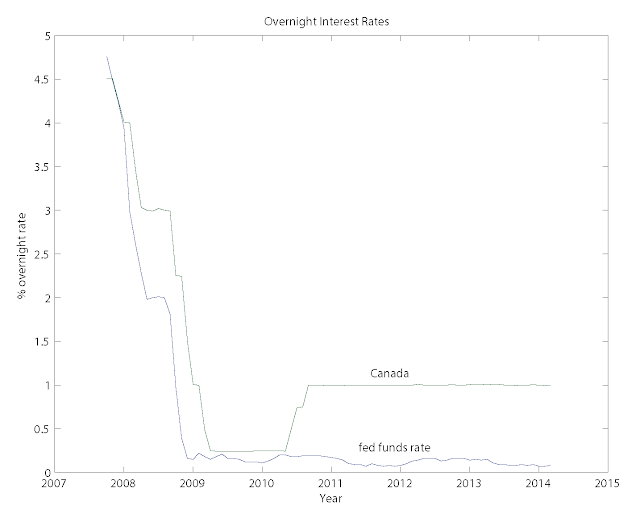 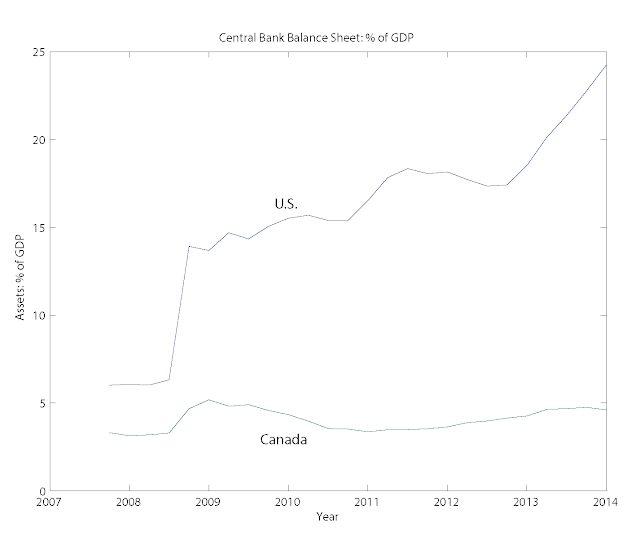 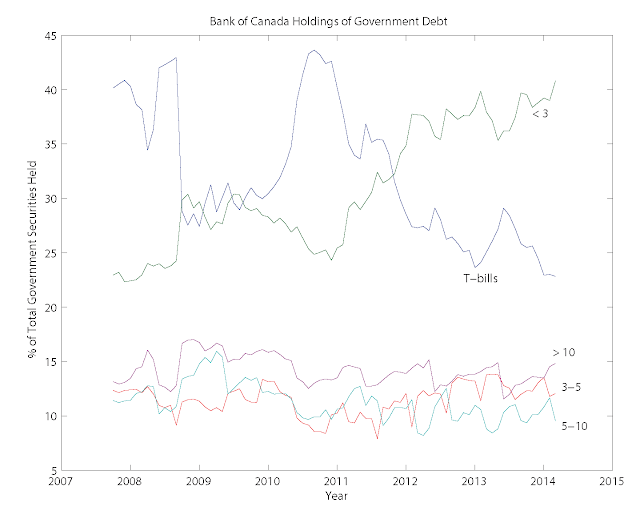 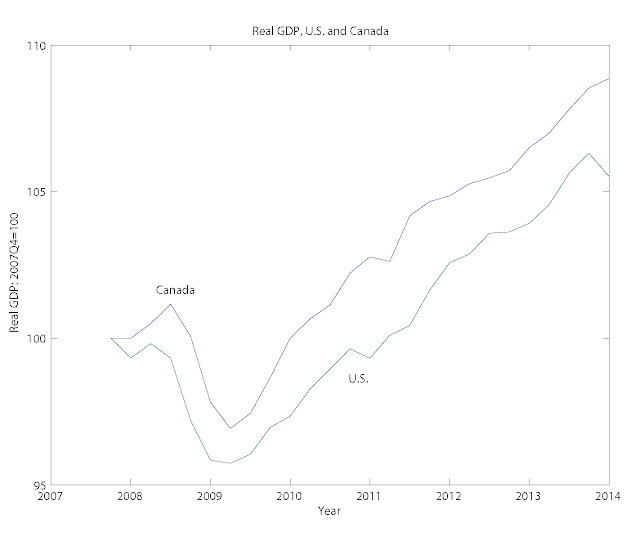 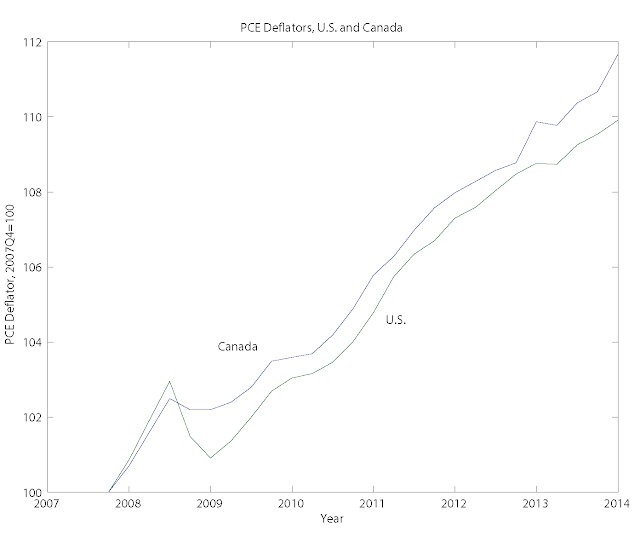 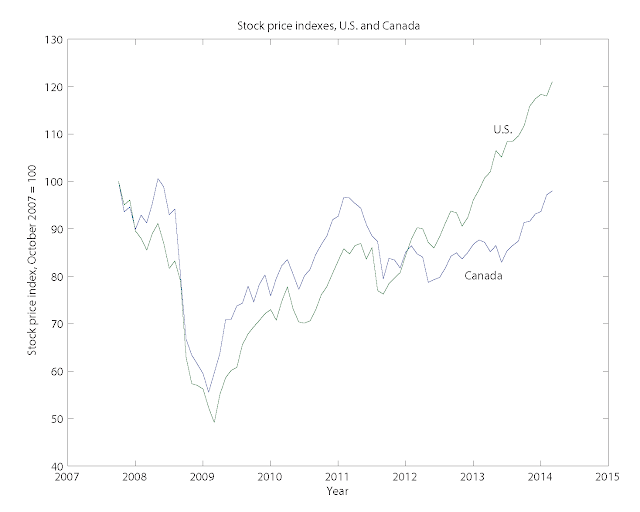 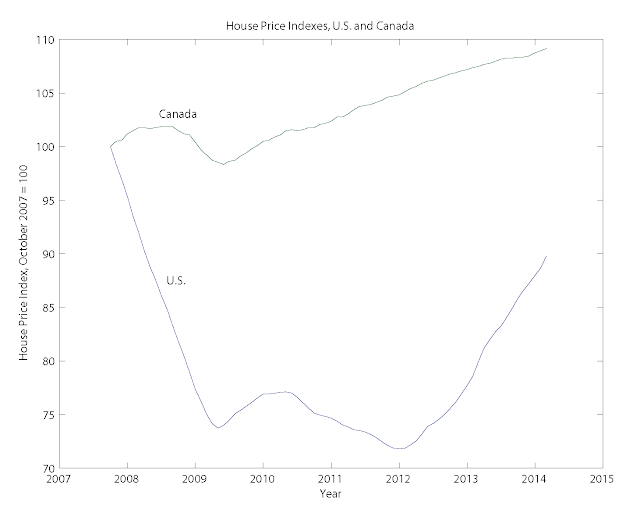 So, maybe monetary policy - conventional or unconventional - isn't as big a deal as some people think it is.
Posted by Stephen Williamson at 9:09 AM 22 comments: